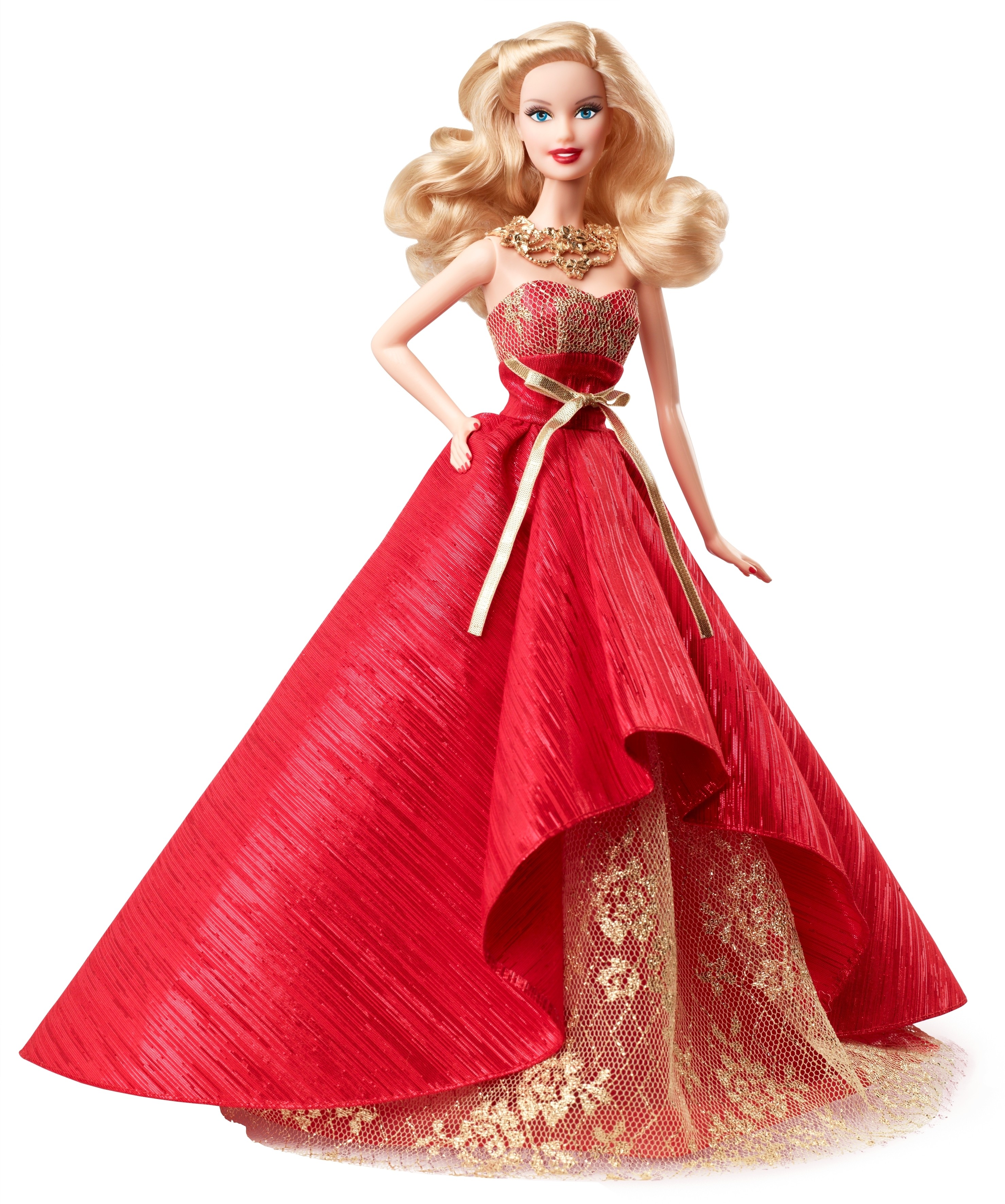 Barbie is a fashion doll made by Mattel. It appeared on the market for the first time in 1959. Barbie was designed by American businesswoman Ruth Handler who was inspired by German fashion doll Bild Lilli. Ruth Handler noticed that when her daughter played with paper dolls she would often give them adult roles although the dolls represented children. Her husband Elliot was a co-founder of the Mattel toy company and she suggested to him a doll that would represent an adult but he didn’t think the doll would sell. Mattel’s directors were of the same opinion. On the vacation to Germany Ruth Handler saw a toy doll Bild Lilli. It was a doll that represented a grown woman and was very close to the idea that Ruth had for her doll. Bild Lilli was initially sold to adults but became popular among children because of the wide range of dresses that she had and that could be bought separately. Handler redesigned the doll with help from engineer Jack Ryan and named her Barbie after her daughter. The first public presentation of the Barbie doll was at American International Toy Fair in March, 1959. To resolve copyright problems, Mattel bought rights to Bild Lilli in 1962 and that was the last year of her production.
The first Barbie was made as blonde and as brunette, she was dressed in black and white zebra striped swimsuit and had topknot ponytail. Here clothes designed Mattel fashion designer Charlotte Johnson while whole dolls were manufactured in Japan, with their clothes hand-stitched by Japanese homeworkers. During the first year, Mattel sold around 350,000 Barbie dolls.
Look and design of the Barbie changed in time and each model is named by collectors or by Mattel. Vintage Barbies were made from 1959 to 1966. Mod Barbies are Vintage Barbies produced from 1967 to 1973. Malibu Barbie was made from 1971 to 1977. From 1977 to well into 1990s Superstar Barbie was manufactured model. The first Black Barbie was made in 1980. When in 1988 Mattel introduced Holiday Barbie (Barbies inspired with various holidays, especially Christmas) it became apparent that there is market for collectible dolls. They began producing Collectible Barbies for adult collectors, as well as Vintage Barbie Reproductions. Mattel also starts hiring famous designers to design Collectible Barbies. From 2000 Mattel starts producing Fashion Model Collection Barbies, or so-called Silkstone Barbie Dolls. From 2001, Mattel starts classification of Barbie dolls by colors. There are Pink Label – which are play line inexpensive dolls and are available everywhere; Silver Label – are collectible dolls which are manufactured in limited number; Gold Label which are also collectable and also made in limited number but in much less number than Silver label; and Platinum Label which are made in numbered edition of less than 1.000 and are available only from certain Barbie dealers.
Today Barbies are made in much different types with different skin and hair colors and even different face sculpts. Latest line of Barbies are twelve Black Label Basic Barbie Dolls, each with different face sculpt.