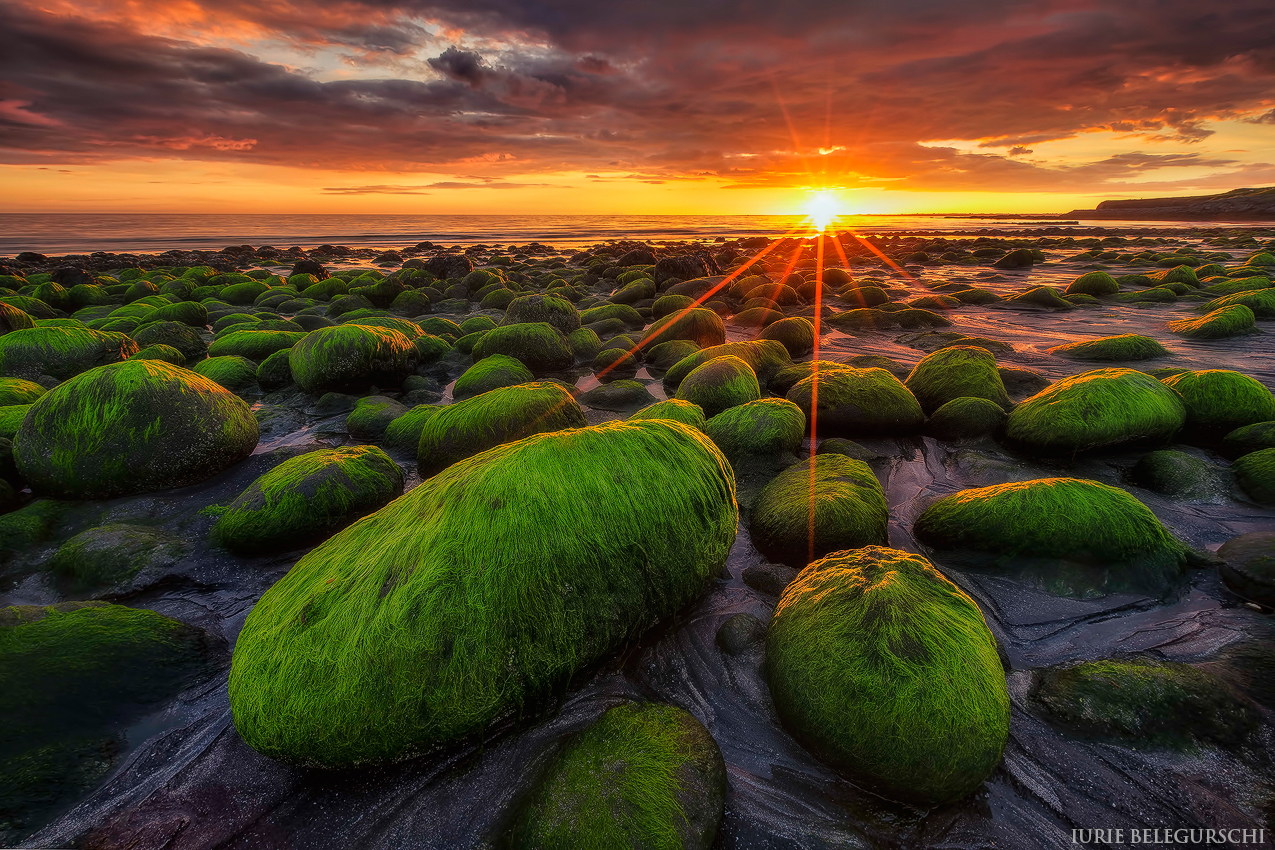 In his respected work, Ways of Seeing, the art critic John Berger comments that:

unlike any other visual image, a photograph is not a rendering, an imitation or an interpretation of its subject, but actually a trace of it. No painting or drawing, however naturalist, belongs to its subject in the way that a photograph does.

It’s a positive way of looking at one of the differences between traditional art and photography. A photograph captures a moment in time in its actuality, whereas something like a painting or drawing, however accurate is essentially a rendering of whatever the artist chooses to see. But can photography itself ever be described as an art form? And more importantly, what is art?

In my mind art is a subjectively biased interpretation of the artist’s subject. In many ways, the choice of subject is largely irrelevant; it’s the biased interpretation that makes things interesting and unique.
Artists show their own unique vision of a scene, which provokes a reaction from us, the viewer. Their ‘job’ if you like, is to make us see a scene and to execute it in a way that engages the viewer. The skill lies in being able to translate an idea to a finished product in the medium of the artist’s choice.
If we take the above paragraph at face value, it’s difficult to see where photography would fit into this analogy. As photographers, it’s not easy to see anything other than what is in front of our lenses – we can only photograph what physically exists, or what we can make physically exist. And, as such, it’s not hard to see why some people can be very dismissive of photography as an art form.

Is There Artistic Value in Photography?

For myself, I certainly struggle to compare my work to that of a painter or sculptor. I can’t draw for toffee and I certainly don’t have the skills that they have.
It’s also hard for people to see an artistic value in photography when it’s possible to make nearly identical copies of the same image. A photograph can never be a one-off like a painting (unless of course you print one copy and then delete all traces of its existence!). And of course, since digital photography became the norm, there’s a certain belief that anyone can take a photograph. Entry-level DSLRs are remarkably cheap and the camera companies that push them are partially responsible for supporting this view. Owning an expensive camera can seem like more of a lifestyle choice than anything else these days!
And you don’t even need a camera to take a photograph these days. Most mobile phones come with a camera and a million and one ways to instantly upload and share your work with anyone you choose. The magic of a photograph is somewhat lost when it’s posted on Twitter or Facebook five seconds after it was taken.
It’s undoubtedly hard to justify this instant medium as ‘art’ in the true sense of the word.

But yet, despite all this, I do believe that some photography can be viewed as art. What a lot of people don’t realise is that many of us pros see art as a huge influence in our work.
If you take a close look at landscape and portrait images, you’ll often see the influence of paintings. I often mimic the setup of groups of people in paintings in my own portraiture, along with the interesting expressions and moods that said painters have captured. So, before many of us have even pressed the shutter, the influence of art is apparent in our work.

The sort of photography I view as art is the kind of work that has clearly had thought put into it, and in which both technical and artistic skills is evident. The most stunning portrait and landscape shots have clearly not just been ‘snapped’ with a camera phone.
Photographs where time has been taken to get the correct lighting, whereby possibly hours have been spent getting the set up right, a relationship with the subject has been established and is evident in the final result – these images are art.
There is a skill involved in taking images that speak to the viewer and provoke a reaction in them that’s no different to the reactions evoked by art.
So yes, I do believe that in the right circumstances photography is an art form. And it’s an art form that takes skill, artistic ability and an understanding of technology. It deserves its place on the artistic forum.

Many thanks to author: Jo  Plumridge
and    Contrastly  for giving the permission to repost this article.