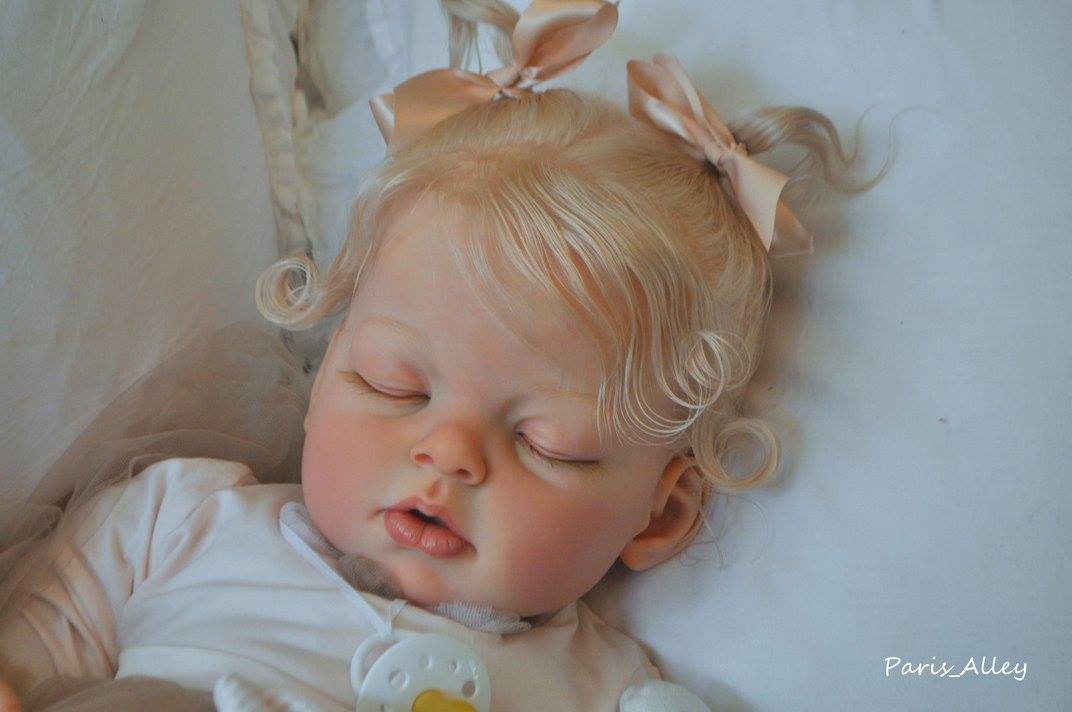 The craft of making reborn dolls began in the United States in the late 1990s. Reborning follows a long tradition of collectors, artists, and manufacturers restoring and enhancing dolls in order to portray more realism. The niche market for the dolls began with doll collectors who admired the superior lifelike accuracy of the doll. The market quickly reached those who wanted to use the doll as an emotional outlet, either to mother or for therapeutic purposes. Mass media coverage has helped to develop the phenomenon in other countries. Reborning enjoys popularity in the United Kingdom and Australia, but has also reached Canada, the rest of Europe, Africa, and Latin America. Doll manufacturers have also taken advantage of the trend and sell supplies, tools, and accessories catering to reborn followers. This has allowed reborners to invent new techniques causing the dolls to become increasingly realistic over time. Magazines, books, organizations, and conventions dedicated to reborn dolls have been started as a result of this popularity.
The appearance of the doll depends on the creator; however, certain reborn artists allow customers to customize their doll, usually using a photograph to replicate a particular infant.

Reborning
Any type of vinyl doll can be used for reborning. Dolls vary by size, shape, and materials, making some more desirable or popular than others. According to Doll Reader Magazine, Berenguer Babies, Zapf, Lee Middleton, Ashton-Drake Galleries, Apple Valley, and Secrist Dolls are doll companies that make dolls which are easy to transform into reborns. Kathryn Peck of Doll Reader Magazine explains that with JC Toys Berenguer Babies, it is because the dolls already resemble human babies in their expressions, body shapes, surface materials, and other lifelike attributes. Ashton Drake uses a trademark vinyl for their outer skin.  Almost all the Ashton-Drake dolls are created using a theme based marketing line. “Preemies” are smaller dolls molded after premature infants. Between “preemie” and regular dolls, sizes can range from 4 inches to Child size.

Newborning
If a reborn is created from a kit as opposed to whole manufactured doll, it may be called newborning. Manufacturers have reacted to the growing trend of artists transforming dolls by hiring reborn artists to become doll sculptors and design doll molds and kits. When newborning from a kit, the first several steps of the process are completed by reborn doll artists and doll manufacturers. The kits come with an already disassembled baby and select supplies. Other supplies not provided in the kit can be purchased separately. The Secrist doll company started making Reborn Doll Kits in 2005. In 2009, they began producing supplies, tools, and tutorial videos specifically for reborning or newborning. JC Toys began selling kits in December 2007 Other suppliers offer product lines that give reborners a choice of body parts and skin tones to make a customized doll.
© wikipedia.org