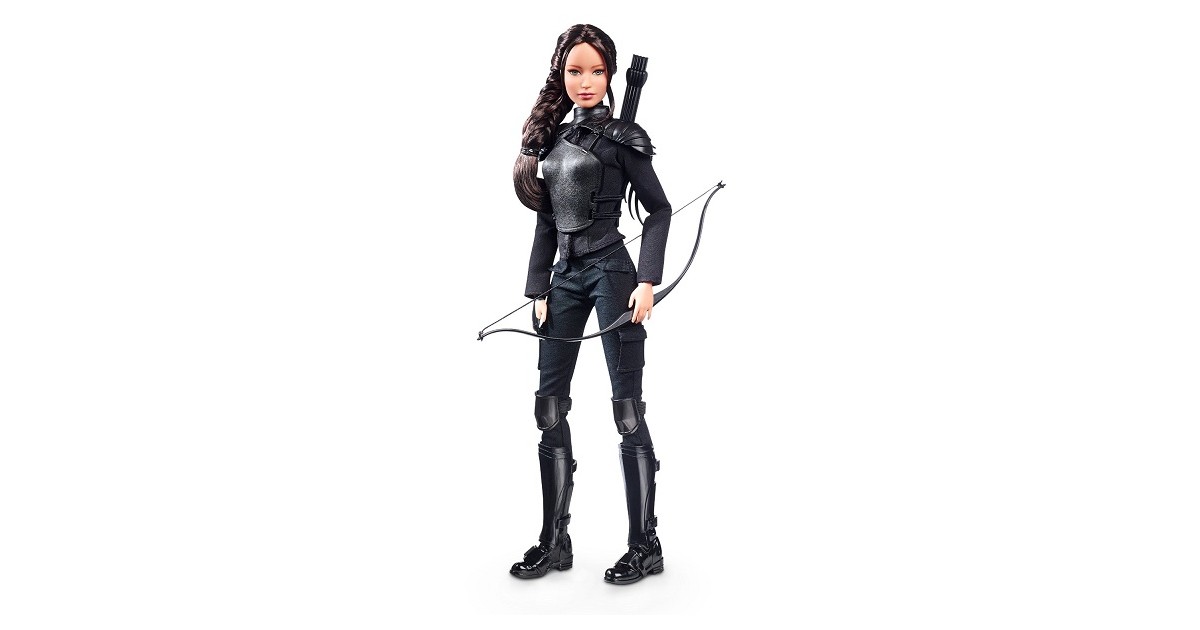 Action figures are figurine toys marketed towards boys and adult collectors. They are mainly modeled after some characters from a film, comic book, video game or a television program. Action figures are made for playing or, in case when they are collectable items, for display. First toy with classification “action figure” was made in 1946 by Hasbro and was called “G.I. Joe” after a generic term for a soldier coined during WWII. It was a set of military-themed 30 cm figures that represented different military branches: Action Soldier (U.S. Army), Action Sailor (U.S. Navy), Action Pilot (USAF), Action Marine (USMC) and the Action Nurse. Action figures featured changeable clothes depending of the branch. To increace popularity for this type of toy in other parts of the world, Hasbro licensed the product to companies in other markets. Those companies also made their own lines of action figures. One of such companies was Takara from Japan. They made their own action figure using licensed torso from G.I. Joe for their Henshin Cyborg-1, action figure that represented robot with transparent body and chrome innards, head and feet. In time of oil supply crisis in 1970s Takara, as well as other toy manufacturers, had problems with making larger actoin figures so they started making smaller ones. So, in 1974, they started making and selling smaller action figure Microman which was a cyborg toy of only 9.5 cm in height that had interchangeable parts. Its size and ability to change shape inspired smaller action figures as well as transformable toy robots.
First superhero action figures were made in 1971 when Mego licensed and started manufacturing American Marvel and DC comic book superhero figures. Through Mego, smaller 9.5 cm action figures entered Western market by introducing Micromen under the name “Micronauts”. Mego lost its share of the market in 1976 when the rights for manufacturing Star Wars action figures and toys went to Kenner. With success of Star Wars action figures many movie studios stared licensing movie characters to be made as action figures.
In 80s and 90s, styles and designs of action figures widen. Many of them were based on characters from cartoons such are Masters of the Universe, G.I. Joe, Thundercats, and Super Powers Collection. In Japan, robot anime becomes popular and inspires Takara company to reinvent cyborg Microman action figures into robot ones called “Micro Robots”. The first line in that series were Micro Change toys which were objects that could “transform” into robots. At the end of the 80s collectors stated appearing who used action figures for display only. This changed the market of action figures by flooding it and dropping the price.
Today, market of action figures is expanding even more and new companies are appearing. Action figures, beside traditional ones, are now made based on movie characters, musicians and athletes. Comic book publishers also produce figures of characters from comics. Collectible action figures are most often sold in specific chain stores rather than mass retail. Unopened, action figures with “errors” and “short-packed” have greater market value.
© 2016 History of Dolls